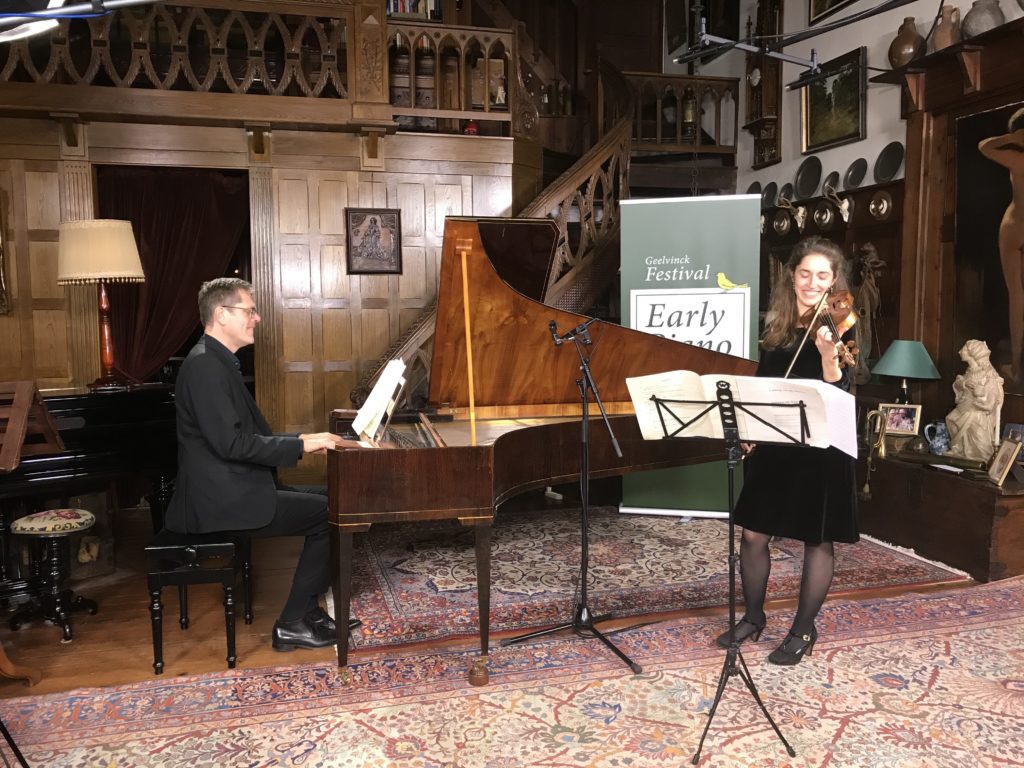 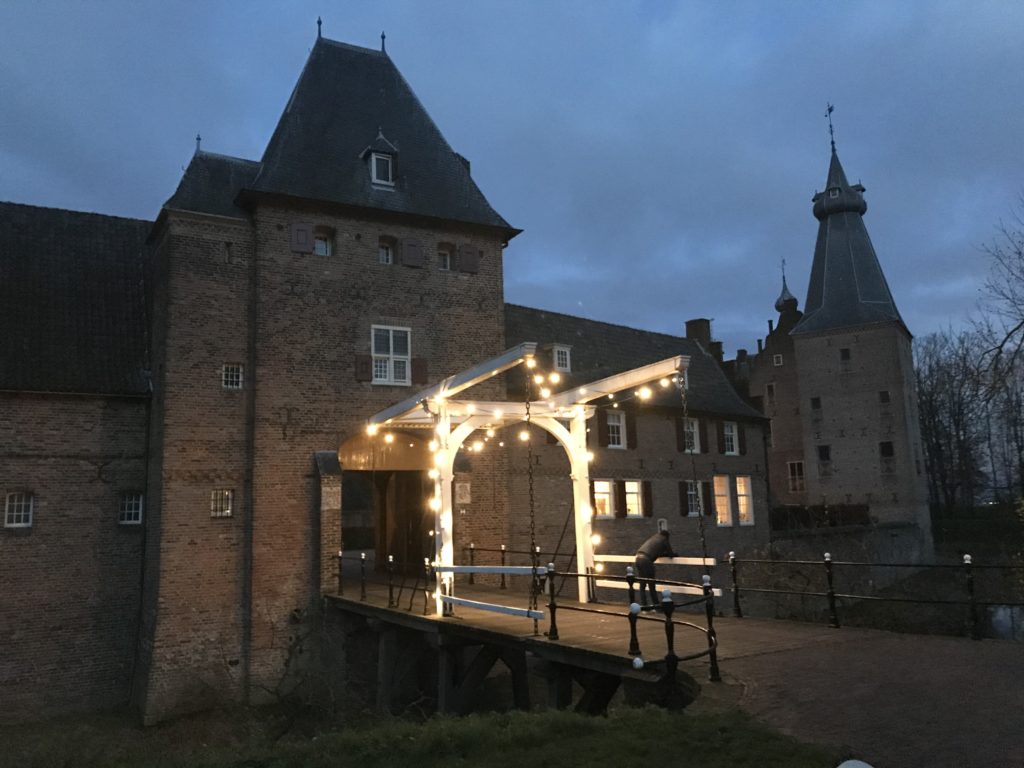 At Museum Geelvinck, our mission is to allow others to experience the 18th and 19th centuries by creating a relationship between the historical context of this period and 21st century themes. While this can cover topics from slavery to food heritage, we particularly focus on protecting our collective sound heritage, in orchestrating concerts, festivals and exhibitions around our early piano collection.

Museum Geelvinck manages, among other things, the most important Dutch collection of pianos from the 18th and 19th centuries. In 2005 the museum started the Geelvinck Salon: a series of weekly concerts, mainly on historic pianos. The concerts now take place not only in the museum, but also in various other museums, castles and country estates, where the pianos are on loan from the collection. Ten years ago the Geelvinck Festival was born from these series, and now has its own foundation.

The collection includes over 200 musical instruments, mainly pianos from the 18th and 19th centuries. An important part of this is made up by The Sweelinck Collection with 80 historical pianos, of which a quarter is of Dutch origin. This collection owes its name to the Sweelinck Conservatorium of Amsterdam on Van Baerlestraat, where the collector Rien Hasselaar (1924-2000) opened the Sweelinck Museum in 1991. After the conservatory moved to its current location, this special collection was brought under the wings of Museum Geelvinck.

The museum owes its name to the Geelvinck Hinlopen Huis in Amsterdam, a large (‘double’) canal house on the Herengracht with a coach house on the Keizersgracht. Museum Geelvinck opened its doors here in 1991. At the end of 2015, part of the museum moved to Zutphen, in the region of Gelderland.

At the end of 2019, the museum’s location in Zutphen was forced close to make way for new building plans in the historic building.

However, the longstanding headquarters and organisation hub of the Museum, Huize Kolthoorn near Heerde (not yet open to the public), remains the firm centre of this historical and musical network, with our many partner locations providing a venue to continue our work. The museum is run by volunteers and a very few professional staff.

In addition to its own – modest – location in the catacombs of the Posthoornkerk, the Pianola Museum in Amsterdam has been a partner within Geelvinck Music Museums since 2016.

Projects beyond the music

The museum is not limited to music and musical instruments. Over the years it has organized a large number of exhibitions and other activities, both in the museum itself and at various locations in the Netherlands and abroad. For example, ‘cultural dialogue’ is a theme with which the museum has been active from the start, including in collaboration with the United Nations. After the exhibition ‘Swart op de Gracht’ [Black on the Canal] (2013, in the context of 150 Years of Abolition of Slavery), which was preceded by more than six years of preparation, the museum has not abandoned this subject. The ‘BTHVN = Black’ project is a result of this.

For three decades, Museum Geelvinck has regularly organized exhibitions in collaboration with museums in Russia. This resulted in contact with Bashkortostan in 2013, from which, among other things, exhibitions, the monumental sculpture of a Bashkir rider on the IJssel in Veessen and now the musical video podcast of the Walking concert ‘The Bashkir’s Ship Bridge’ have emerged. As a ‘house’ museum, Museum Geelvinck has always had a connection with castles and country estates. All these themes are reflected in the activities that the museum carries out to this day.

Museum Geelvinck is listed in the Dutch Museum Register and the museum foundation is a charity recognized by the tax authorities (‘cultural ANBI’). Moreover, Museum Geelvinck is active in various international forums, such as ICOM, ICOMOS, Europa Nostra, REMA-EEMN, Interpret Europe and others. 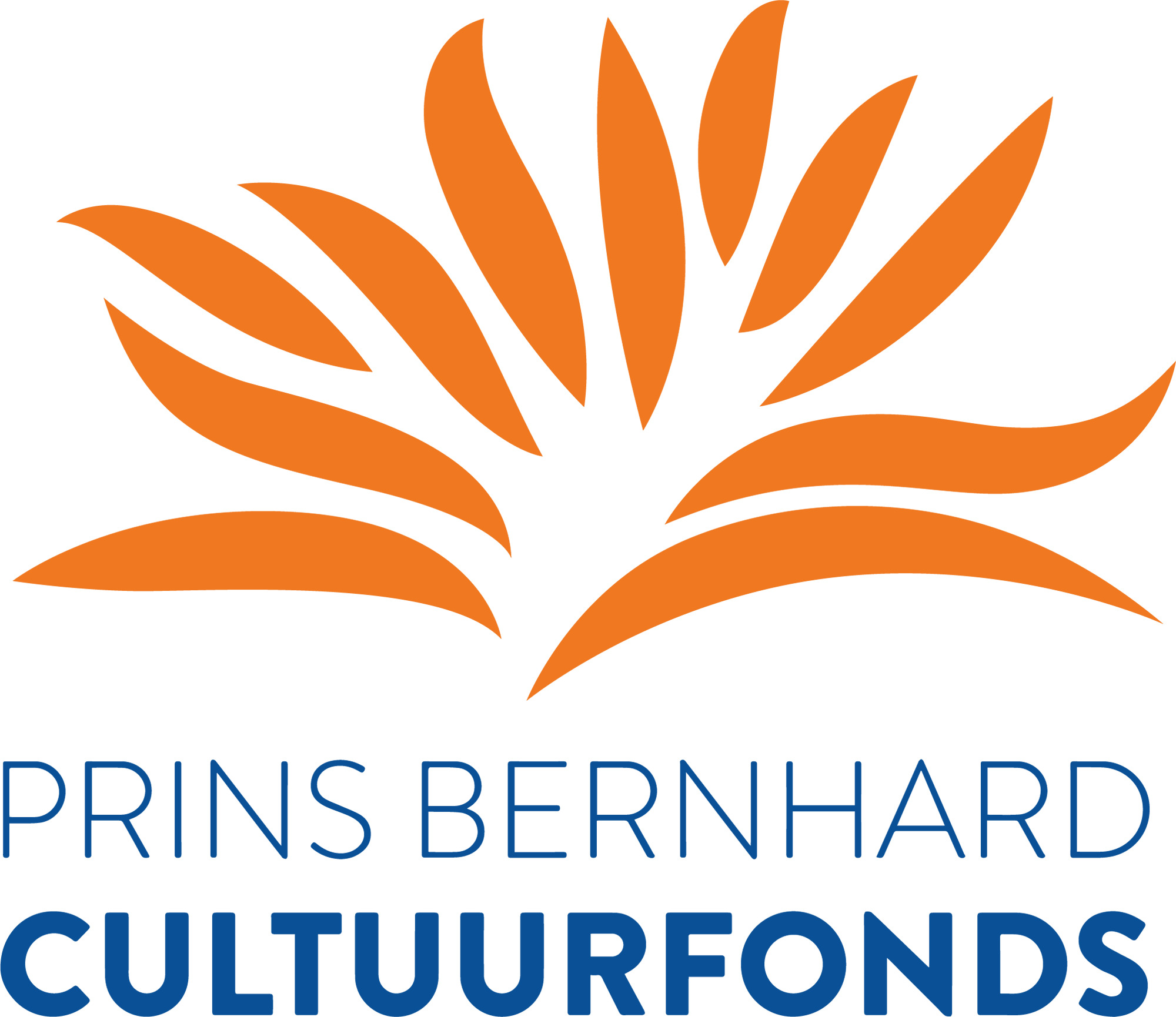