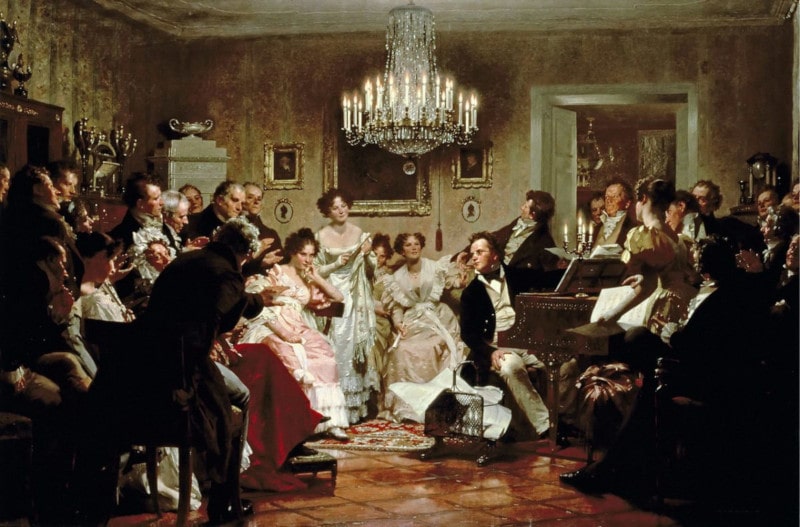 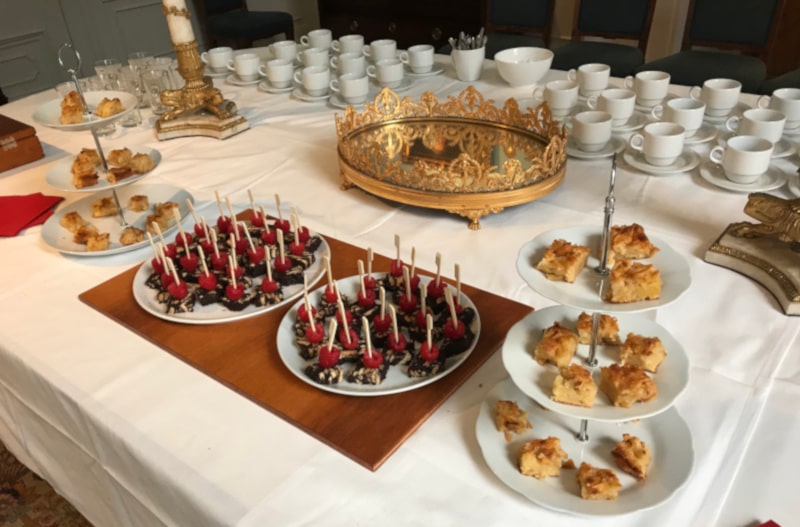 The fortepiano and the musical salon – historical perspective and new incarnations

The musical salon was crucial to the development of artistic, cultural and social life during the late eighteenth and nineteenth centuries. Throughout the Classical and Romantic eras, we encounter significant musical gatherings throughout Europe, from Mozart’s Sunday musical parties in Vienna to Mendelssohn’s musical matineés in Leipzig, to Pauline Viardot-Garcia’s distinguished musical soireés in Paris. Artistic salons organized by both patrons and artists were an important crucible for the arts and social classes. In these, visual artists, poets and writers had the opportunity to interact with each other and the most relevant musical virtuosi, composers and amateurs of their city and abroad. The discourse that resulted from such interactions enriched the cultural life of the continent, allowing new schools of thought, artistic and musical creation to be presented and eventually to spread. The patrons of these musical salons were responsible for commissioning and presenting some of the greatest songs, piano works and chamber compositions of the nineteenth century, among them many of Beethoven’s early piano sonatas and numerous of Chopin’s impromptus and nocturnes and Schubert’s Lieder. The fortepiano and square piano, in constant evolution during the period, reigned supreme during these musical gatherings. The Geelvinck Fortepiano Festival, with its diverse collection of restored historical instruments and impressive roster of specialized music performers, is in the privileged position of illuminating for modern audiences the creative atmosphere and aesthetic ethos of these bygone musical gatherings. For the ninth edition of the festival in August 2019, the Geelvinck Fortepiano Festival will present unique programs devised to illuminate the diversity of salon music and the interaction of fortepiano repertoire with both literature and the visual arts. 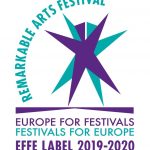